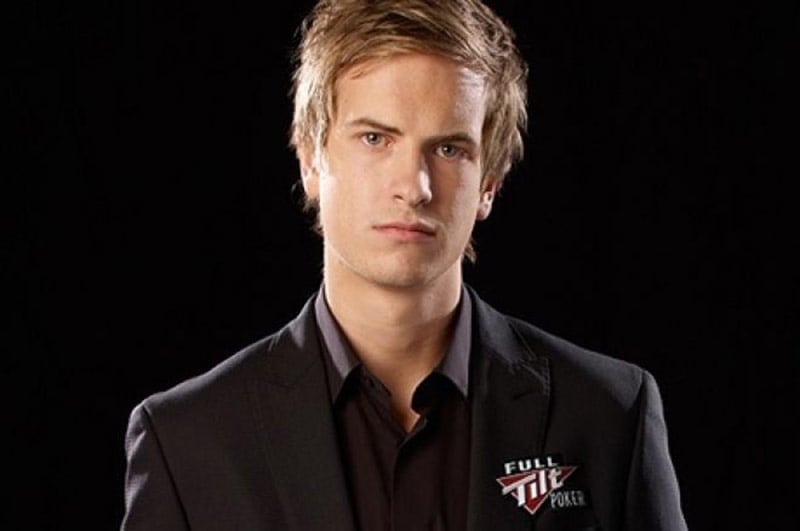 Viktor “Isildur1” Blom, a former PokerStars pro, has given his name and credibility to the new Full Tilt Poker as a member of the newly formed Professionals. The Professionals are a small, elite group of poker players selected to be the new face of Full Tilt Poker to help bring the Full Tilt brand back to the top spot.

The identity of isildur1 was a mystery to everyone, except that he came from seemingly no where and started crushing the nosebleed cash games on Full Tilt Poker. At this point he was involved in every one of the largest ten pots of internet poker. In December 2010 he was signed by PokerStars and then his identity was revealed at the PCA in January 2011. Viktor “isildur1” Blom is mostly known for taking millions from Tom Dwan and Patrik Antonious and then losing it to Phil Ivey and Brian Hastings and then winning it back again. He was also the featured player of PokerStars’ Superstar Showdown where he and an opponent would four table $50/$100 No Limit Hold’em with $100,000 in play from each player, and not quitting until one player won it all.

Viktor Blom is famous for taking the loose and aggressive style into something completely new, a hyper loose and hyper aggressive play style, with constant never ending pressure applied whenever he entered a hand. This combined with superb hand reading skills Viktor Blom was nearly unstoppable in the nosebleed games on Full Tilt Poker. Viktor holds the spot for in the top five most money won in a single day for online poker and the top spot for most money lost in a day in online poker. He also has played in every one of the top ten largest hands of internet poker. He has a PCA super high roller title to his name.

Get a $600 bonus for making your first real money deposit. Don’t wait, sign up at play poker at Full Tilt today! 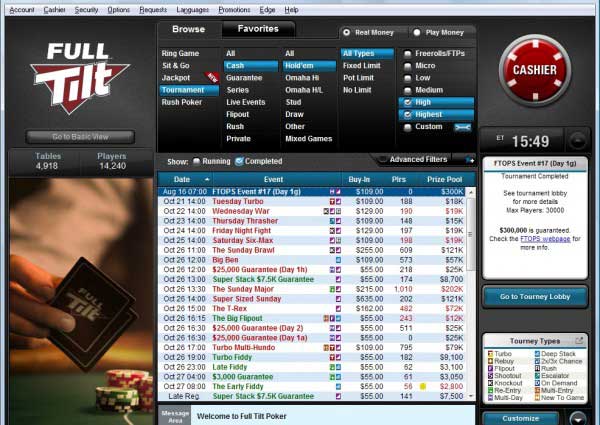 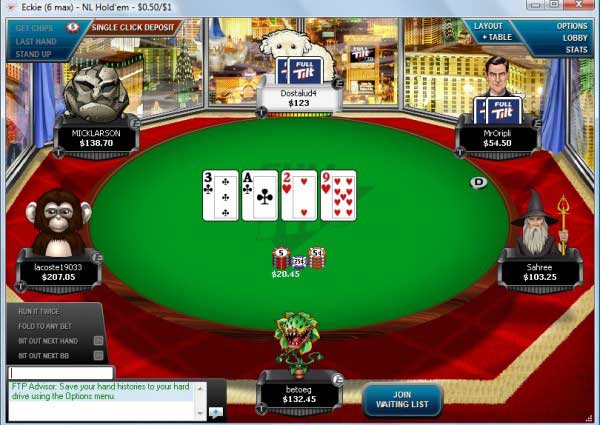