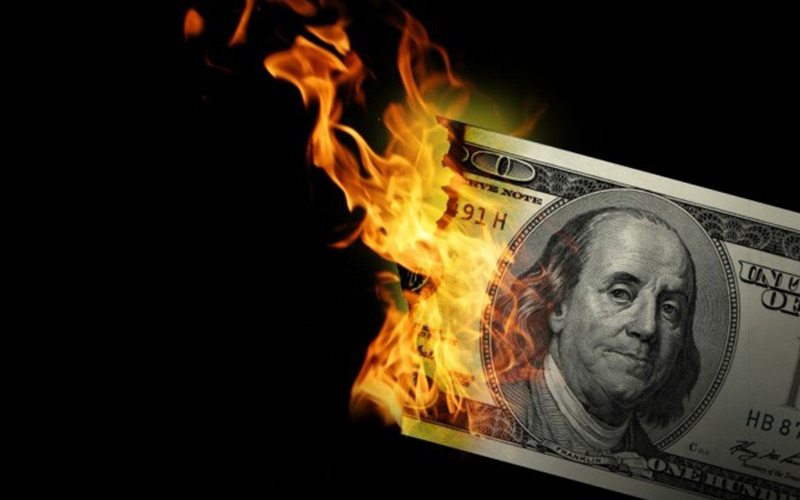 “How would the world’s 10th best player fare if he only played with the 9 players who were better than him?”

Exploring this first though further brings us to the process of actually selecting a table(s) to play on. Most, if not all, online poker sites have certain table selection statistics posted in their lobby. They (generally) are:

2. % of Players Seeing the Flop

4. Number of Hands Player per Hour

This is a somewhat important category. All players will be more/less comfortable playing at a table with a certain amount of players. Generally in Ring Games there are many different table sizes. For instance, some sites spread 10-handed games all the way down to Heads-up (2-handed) games. Some sites spread 9max, 6max, and 5max.

The number of players at a table affects many aspects of the game. The largest effect is on the overall looseness/tightness of the game. To generalize, the fewer the players, the faster the blinds come around. A table with 2-3 players will typically have much looser play than a table containing 8-10 players.

2. Percentage of Players Seeing the Flop

This statistic takes the total number of players seated at the table and divides it by the average amount of players who do not fold before the flop. This number gives us a reasonable assessment on the overall looseness/tightness of the players at a given table.

The number can vary greatly. At a 6-handed table, one with 25% players to the flop would be seemingly tight, however, that would be considered fairly loose at a 10-handed table.

The term itself is self-explanatory. This statistic is the average amount in dollars that each individual hand/pot has reached over a determined period of time.

4. Number of Hands Played per Hour

This statistic can be misleading. There are multiple schools of thought on the hands played per hour. Obviously the more hands one plays the more he/she can maximize their earnings. However, a table which has a high #H/hr. statistic can mean that the table is playing very tight, thus making it difficult to extract any profit. In 6max 80-100h/hr is typical, 55-70 in Full Ring, and 120+ in short-handed (2-3 handed) games.

Now that these basic Table Selection Statistics have been defined it is time to determine the statistics of tables one would want to play on. This brings another theorem.

One’s potential earnings are directly proportional to their exploitation of each individual Table Selection statistic.

In general, looking for the following will help improve your table selection skills:

This is an arbitrary number; the best way to go about table selecting by pot size is to sort the tables in a descending manner, from largest to smallest. Most sites have a sort function which will allow a player to easily determine to tables with the largest average pot size.

Having this statistic being low typically means a lot of hands are seeing flops and showdowns. One can infer then that these tables are playing much looser than others which can make extracting value from stronger hand much easier.

Even after a table is selected, the selection process is far from over. Seat selection is just as important of a factor. Determining the best possible seat at a table may or may not be an immediate process.

Some sites allow the use of data-mining software. Ultimate Bet, Absolute Poker, Full Tilt Poker, and Party Poker to name a few can all be legally data-mined. These tools can help identify tables with poor poker players. These tools will also help provide information on each player before sitting, which brings us to another theorem.

In poker, money tends to flow to the left. One’s potential earnings are directly proportional to the quality of their surrounding opponents.

To exploit this theorem one must be able to identify certain player types:

The nit is going to play very few hands and not contest too many pots. Because of this the nit is better served being on our left. The nit will not exploit his/her positional advantage merely from the fact that they do not play enough hands in position.

The TAGG is going to be 3betting more, perhaps raising continuation bets, and making life a bit more difficult. Typically, money in a substantial form will not be coming from the TAGG.

The LAGG can be very bothersome to play against due to the fact that they are generally aggressive all the while playing a strong range. This player is tough to have on our left because they play a wide range in position and we know from last week’s article that position can make all the difference in poker.

The Calling Station is a great player to have on one’s left. He/she will not bluff or give us much trouble, and because of this, value-betting is key. Value-betting against this type of player is not dependent on position. It is not too much trouble having this play on our left as their range does not substantially change in position compared to their OOP range.

The Maniac is someone who can be tough to play against if the cards are not falling one’s way. Generally, the maniac should be kept on a player’s right; however, in some cases having them on the left is not such a bad thing. Trapping these players can become very easy OOP against these players.

The question becomes at a table, with one of each of these players, where would we like to be sitting? This is where position and analyzing these player types comes in.

Now, to set up our “perfect” seat, we would want these players as follows:

Seats 1-6 moving to the left

Following these simple guidelines can tremendously improve a player’s win-rate with out improving their skill as a poker player. Table/seat selection can be equated to a home-field advantage in sports. Your skills have not improved, yet your winning % will be higher due to location.