An Introduction to Game Theory in Poker 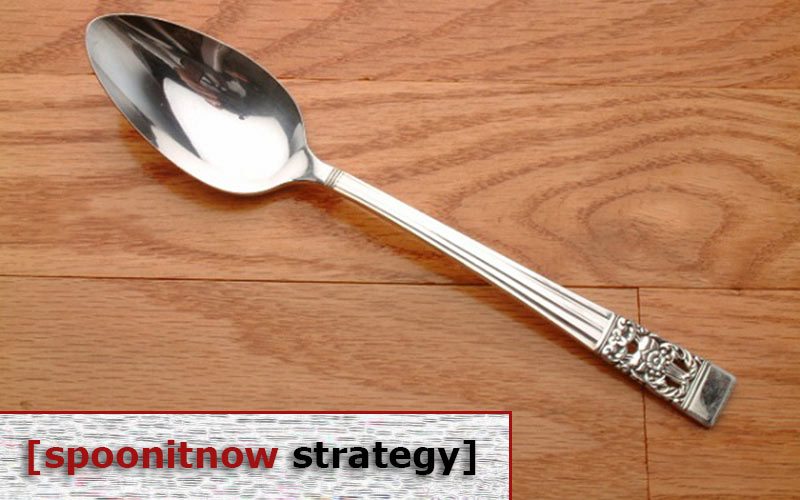 In a recent thread on the forums, I asked what people would like to see in this strategy column. Of the responses I received, a number of them required a basic understanding of game theory as regards poker to be able to get into. This post is going to be a jumping off point for future discussions. Here our goal is to look at some basic definitions so that when you finish, you know what the moving parts are called. Please realize that you don’t necessarily need to be able to apply these concepts in every situation you encounter when you very first start learning about them.

Also, realize that game theory is a branch of mathematics, but that doesn’t mean that you’re going to need mathematics to understand the basic ideas. In fact, understanding these ideas on a conceptual level is much better than being able to explain the math-intensive theory behind them when it comes to bringing in a profit.

Defining a Strategy and a Strategic Option

In poker, we mostly define strategies in two ways. First, we have strategic options. Strategic options are the individual actions that we can take at some point including folding, calling, raising and betting. Bet sizes can also be a strategic option, and so can choosing which seat to take or which game to play. The most basic way of thinking about poker is to put yourself into a situation and to decide which strategic option you would take.

If you “zoom out” a bit, then you can start to look at strategy on a larger scale. This includes things like how to play an entire range, how to play against an opponent in general and things of that nature. If looking at things on the level of individual strategic options is the micro, then looking at things in terms of general strategy is the macro. Game theory is generally used concerning the macro, but we can use it on the micro level as well to make some decisions easier. We’re going to start with the micro and work our way to the macro building out what game theory is inside of the context of poker.

One of the first concepts you learn about when you play poker is the idea of a dominated strategic option. When option A is dominated by option B, then that means that in every single possible outcome, option B performs equal-to or better-than option A. For example, suppose that you’re the last person to act on the river and you have the nuts in a no-limit hold’em game. If it’s checked to you, then betting dominates checking. If there’s a bet to you, then raising dominates calling. This might seem like something that’s common sense, but figuring out dominated strategies isn’t always this obvious.

Exploitation is an idea that’s similar to domination because of how it works. In terms of game theory, exploitation is basically a situation where option A performs better than option B because of how your opponent is likely to play. If you were to choose the most +EV strategic option against an opponent that was ever available to you at the time, then you would have the most exploitative strategy possible as well. This is called the optimal exploitative strategy, or OES for short.

The difference between domination and exploitation is that you’ll never choose an action that’s dominated, but you might choose an option that has a better alternative in terms of immediate EV. The reason for this is the the OES is very delicate and fragile in a lot of cases. Whenever you exploit someone’s tendencies to the maximum possible, then it often becomes very evident what you’re doing to them. This makes your strategy very transparent, and they can make very strong adjustments very quickly. All of a sudden, the strategy you were playing isn’t doing so well because your opponent is now the one exploiting you in a major way.

For example, suppose you were playing paper-rock-scissors with someone. If you knew that they were going to play scissors 90 percent of the time, then you could exploit them in a huge way by just playing rock 100 percent of the time. This would be the OES, and it would perform extremely well for a short period of time. The problem is that your strategy is too transparent, and the advantage you have will disappear after just a few rounds whenever your opponent notices how you’re just throwing rock against them.

In paper-rock-scissors, if you play each option exactly one-third of the time, then there is no way for your opponent to exploit you because all of their strategic options have the same EV. Unfortunately, there’s also no way to win with such an overly-defensive strategy because you aren’t taking any chances to exploit your opponent. A perfectly balanced, fully-defensive strategy is known as unexploitable, and the technical name for it in game theory is an optimal strategy which is very easy to confuse with the optimal exploitative strategy. This is why for our purposes, we’re going to call the strongest defensive strategy an unexploitable strategy.

In short, we want to try to find a balance between the optimal exploitative strategy and the unexploitable strategy so that we can exploit our opponents without them figuring out what we’re doing. We will call these balanced strategies.