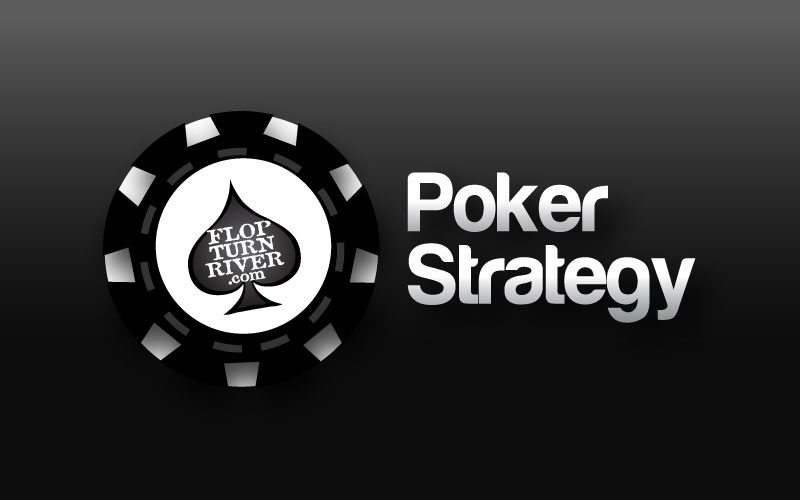 A few people have been posting stats threads lately and I’ve seen a trend that really needs to be addressed. Most of the people I’ve seen stats on are not stealing blinds nearly enough, and aren’t defending their blinds nearly enough. I’ve decided to type up something quick to show why it’s an issue.

** Note that I’m not going to be addressing situations where the effective stacks are less than 40bb.

It’s folded to you on the button with 100bb effective stacks. This is your first orbit at the table, and you have no history with either of the blinds. Through data mining, you know that the small blind is 13/9 and the big blind is 12/8.

Let’s consider what happens if you open raise 4x with any two cards.

So you win 1.5bb 76.56% of the time and lose 4bb 23.44% of the time. Know what that means? On average, you’ll win 0.2108bb just from the blind steal, not counting any EV we get post-flop. We see that against nits who don’t adjust for people stealing their blinds, we can steal with any two for a good profit.

Now I’m going to give an actual example based on the stats that dozer and Jimmy Mac posted in the past day or so. I’m not picking on anyone, but when you use data from real players then they tend to take it to heart a little more.

So assume the same situation as above, except we have dozer in the big blind and Jimmy Mac in the small blind. According to their stats posts, dozer folds his big blind to a steal 83.23% of the time, and Jimmy Mac folds his small blind to a steal 91.13% of the time. If we raise 4x, then they both fold 75.85% of the time. On average, we would make 0.1718bb from raising any two cards against them, without counting any post-flop EV.

With just a little work, we discover that anytime the blinds have an average fold to steal % over 85.28%, we can make a blind steal with any two cards profitable, even if we check/fold every flop we see. This is why my initial goal when I was working on defending my blinds more was to get my fold to steal% to 85% in both blinds.

Now just because we think we can steal profitably with any two cards doesn’t mean that we should. If we steal every single time, then our opponents will start to notice what’s going on and they will adjust, so it’s better to practice some sort of moderation. The best form of moderation for spots like this is to play hands that have the most potential for post-flop play.

Also, it’s important to steal blinds with non-premium hands against players who are loose as well. When you make a blind steal, you have an advantage in initiative and position, which is often enough that the strength of the cards don’t matter. By mixing up your play, you also make it harder to read your hands, which is one important step towards becoming a better player as you move up through the limits.

We know that the playability of a starting hand is based on how big the cards are, how connected the cards are, and if the cards are suited or not. For example, J2o might be a preflop favorite against 98s (it has 51.147% equity to be exact), but you’d be better off having 98s when a tight opponent calls your blind steal. With our knowledge of how hands play post-flop, we can make some generalizations about which non-premium hands are best to steal with.

Suited connectors T9s-54s and suited one-gappers J9s-53s should be added to your button and cutoff stealing ranges immediately. You should be raising these most of the time against any two villains.

If the remaining people in the pot are tight, then you can open up even more with unsuited connectors, any ace, suited kings, and K7o+. Even if you get called, you still have a hand to play.

If you’re playing 50nl or below, then your attempt to steal % should be 30 at the very least. You can maintain this while playing a nit-ass 13/11 or so game pretty easy, so contrary to what may be popular belief, stealing blinds doesn’t mean that you have to become a laggy maniac.

Once you get more comfortable and start finding good spots to exploit nits, you can probably get it up to 35%-38% without much trouble, but I would suggest slowly opening up and adding hands to your LP range instead of trying to jump into playing a game that you’re not used to.

My conclusion is that you’re all nits and suck at life. Just kidding. Here’s what I suggest you guys that are running like a 24% attempt to steal do to open up your game:

2. Once you get comfortable with #1, open any suited ace from the button, and add J9s-53s to your cutoff open raising range when the button is tight.

3. Once you get comfortable with #2, start opening suited aces from the cutoff when the button is tight. You can also start adding the bigger suited connectors, suited aces, and suited one-gappers from the HJ when both the button and cutoff and blinds are tight.

It’s a gradual process. Don’t try to open up too much at one time. Get comfortable playing non-premiums in these spots, and slowly open up. If you guys have any questions/comments/whatever, throw them up.