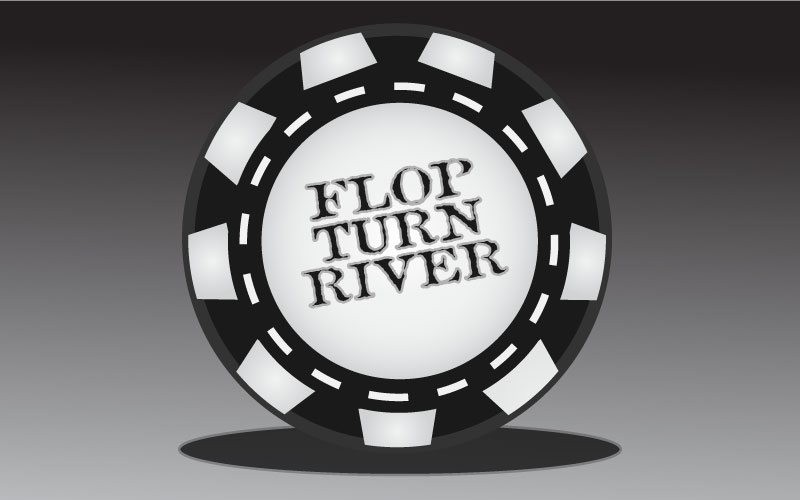 I have decided to use my power as god of this section to stickify myself.

I wrote this post as somewhat of a checklist to keep in mind when playing MTTs, but the majority of the points can be used in any game.

Ok, this post is meant sort of as a post to myself. This is crap I need to stop doing. It also might be useful for others and I can see others adding to this list. I also realize some of the entries are similar – but that’s because a lot of my leaks are related.

1) Patience – Read, and re-read AOK’s post. MTTs are marathons, not races. 1/3 to 1/2 of the field is gonna be gone after the first hour. This doesn’t mean fold every hand unless it’s AA or KK, but there really is no need to show how aggressive you are, or that you “won’t be bullied” during the first hour either. In fact, portraying a passive image and then suddenly becoming aggressive during the second hour will make it that much harder for those semi-aware players who are left after the first hour to call your bets when you do pick up your aggression.

2) Goals – Realizing the number of chips you need to make the money and make the FT are good things, but remember that these figures are not set in stone and you do not have to make all your chips on one play.

4) How to play without a read – When it comes to a good chunk of your stack, it’s best to give the benefit of the doubt to the opposing player. Folding allows you to keep playing and that hand can then be used to make a read later.

5) Calling flop and turn bets – Unless you are calling for a good reason (e.g. based on a play you plan to make on a later street or because pot odds demand it), it is generally better to fold or raise than to call. As with every rule there are exceptions, and poker should definitely not be boiled down to raise or fold (see Michael’s post below). Just be wary of turning into the dreaded “calling station.”

6) Aggressiveness – Being aggressive is good. Being overly aggressive with no reads and no reason to continue to be so aggressive (i.e. you are not super-shortstacked) is bad.

7) Mistakes – Minimize mistakes, both in terms of the amount of chips and the number of times you make them.

8) Steal attempts gone wrong. Stealing is fine, but you got to learn to give steals gone bad up.

9) Don’t bluff donks/players you don’t have a read on (because they probably are donks). Value bet them instead.

10) Tilt – Get over it. You are going to get bad beats, get super close to the FT and mist out, etc.
Don’t let this affect any later play. If you do tilt and have not been knocked out – put your hands behind your back, and play only monsters until you are back to your game. Remember that the only person who cares about your bad beat is you. Telling other people about it will get no sympathy and will not get your chips back.

11) Chat – Use it to have fun and maybe get into other players minds. DO NOT use it to critique other players (if they are smart enough to find this site fine, otherwise no reason to give free lessons), or tell them how bad they are etc.

12) Strategy – Don’t play an MTT by a book. Every table and every MTT is different. Base your play on your reads, table image, and, yeah, sometimes based on your cards.

13) FTs. This is your goal every tourney. ITM is fine, but not your goal.

15) Always keep chip stacks in mind. It is much more feasible to make a risky play/mistake against a small stack than it is against someone who can take all your chips.

18) Style – Develop and constantly redevelop a style that works for you.

19) Hand Histories – Get them and review them. Where did you make any mistakes? Why did you make them? Learn from them and don’t repeat them.

20) Know why you are playing – Are you playing to have fun? As a job? Just because it’s there? Play to make the FT, but have fun while you are doing just that.

21) Do not focus on results – Only focus on your decisions. If you got all your chips in and then get runner runnered, you played that hand spectacularly. Do not let that bad-beat put you on tilt. On the other hand, if you failed to raise with a hand like AK in position preflop, fail to raise when the flop comes A59 rainbow and then call for all your chips on the turn that is a J and lose to AJ or 9J, well the result that your opponent hit his outs sucks, but your bad decisions are why you are wanting to throw the computer out the window. Make sure to man (or woman) up to your bad decisions so that you can learn not to repeat them and move on from them.

22) Take your time – Every site gives you at least 15 seconds. When it comes to a good chunk of your stack, use it. Get your finger off the mouse! You raised the turn with TPTK and got reraised? Take your time and decide what to do. A finger over the mouse likes to click the call all-in button more than it should.

“..you don’t where you stand, you don’t really know what you’re doing, but it feels more active to bet than not, so you put more money in the pot. Eventually you’ve lost a big pot where you never really had much of a chance.

The cure for this syndrome is simple: stay out of dark tunnels. Always know why you are making a bet, and what you expect to gain.”

24) From TLR – the “he’s bluffing syndrome” – You become convinced that people are bluffing all of the time. They’re not.

25) The “donk” label/spite plays. If a guy makes a “donk” move against you, do not automatically label him a donk. Note the play, but don’t put a label on a guy based on only one play. Also, do not make it your mission to get your chips back from that donk (a spite play.) All that does is make you end up playing down to his level.

26) Absorb advice given instead of constantly arguing your point of view. Learn from your mistakes rather than try to prove to the world that you know exactly what you are doing all of the time.

27) In general, don’t push with AK preflop against a reraise unless you are positive that you can include AQ or worse in your opp’s range.

More to follow as I think of them, and as others add them.